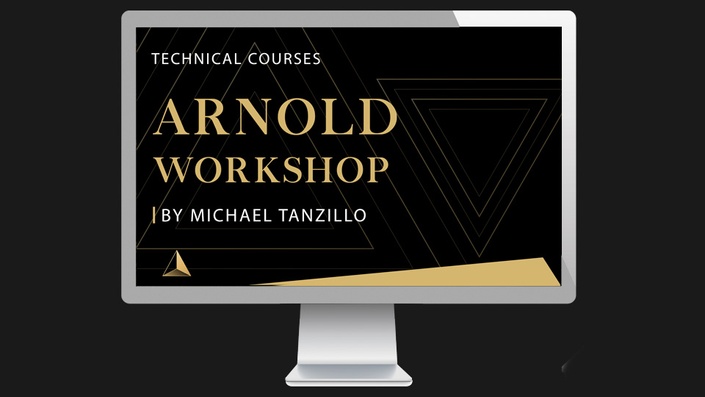 Everything You Need To Know About Arnold For Maya!

The coupon code you entered is expired or invalid, but the course is still available!

Have you downloaded a recent version of Maya and noticed Mental Ray is no longer included? In its place you there is this new guy named Arnold? Who the heck is Arnold!?!?!

Don't worry. Academy of Animated Art has got you covered.

Arnold is one of the leading renderers available on the market today. This software, originally co-developed with Sony Pictures Imageworks, has been used by over 300 studios worldwide on films like Blade Runner 2049, Thor: Ragnarok, Gravity, Guardians of the Galaxy, and many more. Arnold functions as a standalone renderer or can be used with almost any 3D software package like Autodesk's Maya, 3D Studio Max, Houdini, and Cinema 4D.

This technical workshop covers everything you need to know about using Arnold in Maya. Every button, every slider, every adjustment will be analyzed so you can take full advantage of all that Arnold has to offer. This workshop was designed to be combined with our other lighting courses to provide you with both the artistic and technical knowledge to create the incredible images you have always dreamed of!

Check out the example video below to get a better sense of what this course has to offer.

Check Out A Sample From This Course! 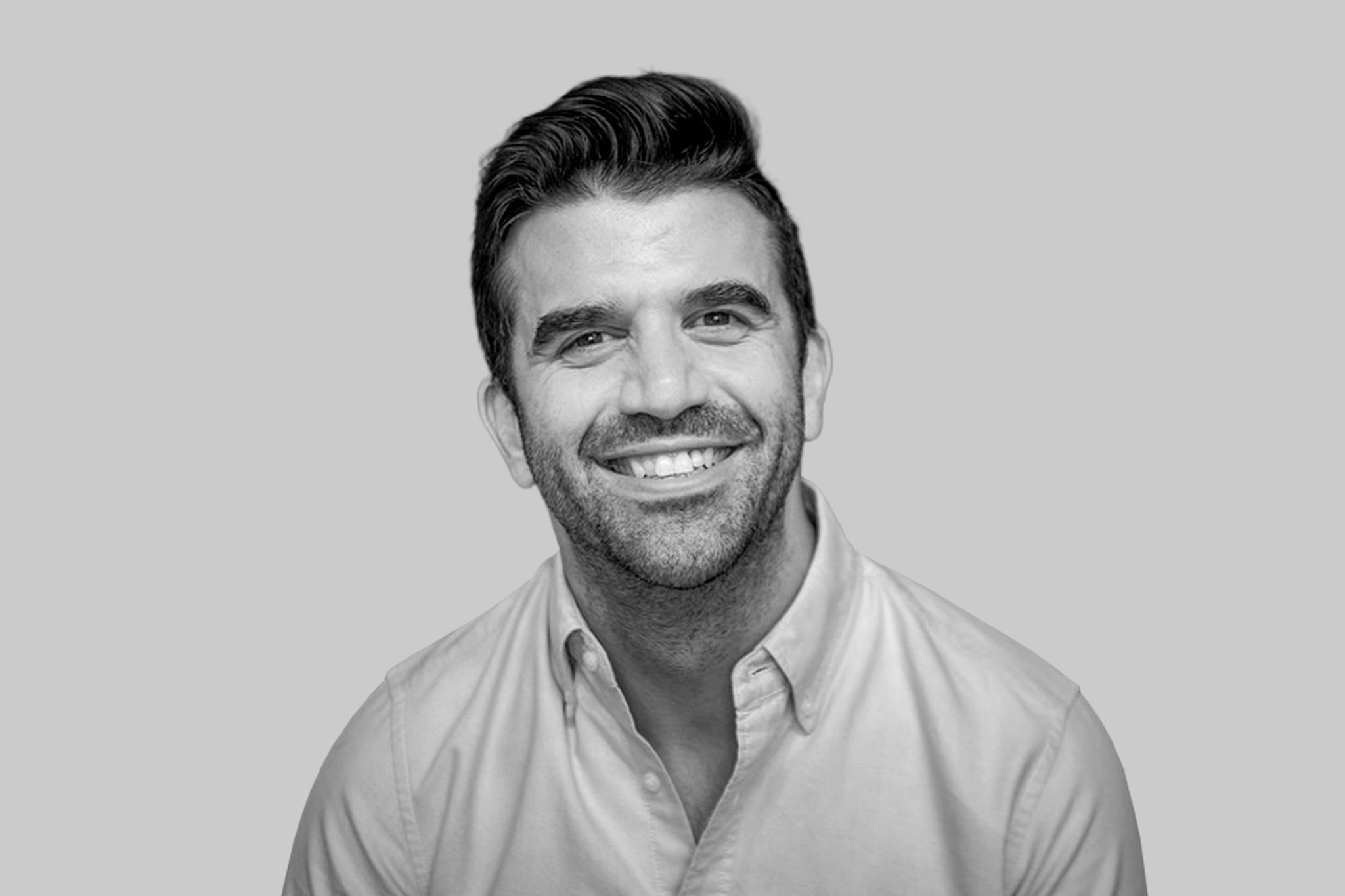 Mike is one of the Co-Founders of the Academy of Animated Art and currently the head of the Training Department at Blue Sky Studios. Previously, Mike worked as a Lighting Artist for over a decade and his lighting credits include Ferdinand, Peanuts, The Rio Franchise, Epic, Ice Age: Continental Drift, Scrat's Continental Crack-up, Ice Age: Dawn of the Dinosaurs, and Spies in Disguise (2019). Along with lighting, he has also received credits as a Compositing Artist and Sky Artist. Michael began his career as a photographer and studio artist after completing his BFA degree in Photography from Ohio State. Michael switched his career focus and began freelancing as a 3D artist. He attended the Savannah College of Art and Design and received his MFA in visual effects before joining Blue Sky Studios in 2008. http://michaeltanzillo.com/

Listen and read first hand how we can change your career path and transform your dreams into a reality! 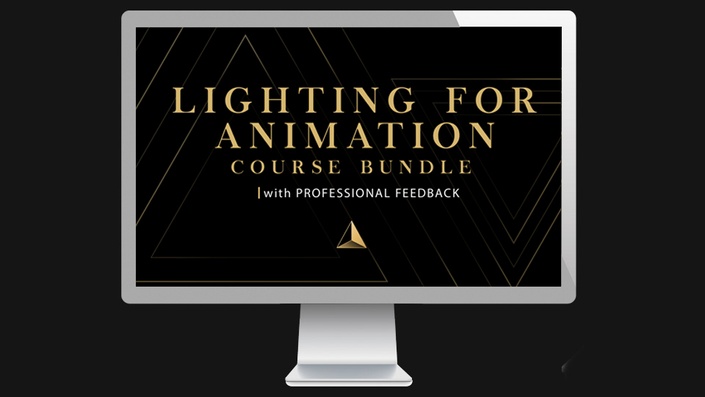 How To Get Your Dream Job as a Lighting Artist in Less Than A Year (Even If You Have Zero Lighting Experience!)
17 Course Bundle
%
COMPLETE
$1,999 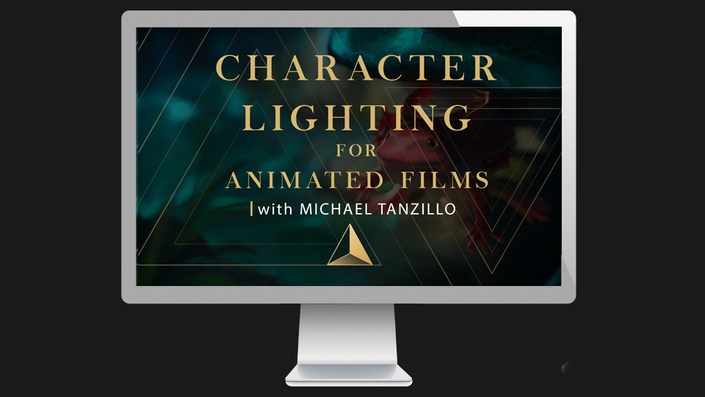 Everything You Need To Know About Arnold For Maya!
Michael Tanzillo
%
COMPLETE
$199
View All Products 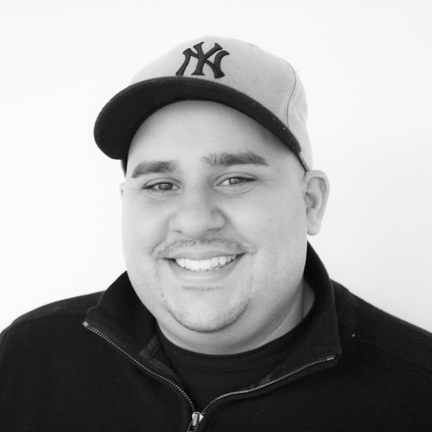 “I don’t believe I would have been able to get the job I have today without the skills and knowledge I gained from Academy of Animated Art.

I was a little hesitant about signing up because I wanted to make sure I was getting my money’s worth out of an online class. These courses are worth every penny and then some! The investment I have made in my career.” 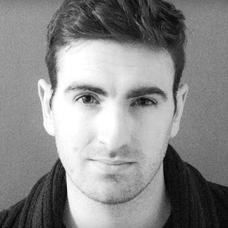 "I knew I wanted to be a lighter, but didn't feel I had enough experience or quality showreel material to get the jobs I wanted.

The showreel I used to get my current job contained a large majority of work from the assignments I did at Academy of Animated Art. It has also helped improve how I go about breaking down the lighting in a shot and ensuring that my lighting starts on strong fundamentals." 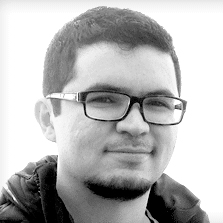 "This course was so beneficial in my career because now I no longer doubt the decisions I make regarding my work.

Also, I didn't have money to afford college so I did not want to spend time just doing some boring tutorials I would just forget. I use what I learned from Academy of Animated Art everyday!"

Is Academy of Animated Art right for you?

If any of this sounds like you, Academy of Animated Art is right for you.

Still, not sure if Academy of Animated Art is right for you?

Believe me, we get it. Although these courses are a fraction of the cost you would pay a traditional school, this is still a lot of money. So here are some reasons why you should be willing to give us a try.

Who is behind Academy of Animated Art?

Jasmine Katatikarn and Michael Tanzillo are the Co-Founders of Academy of Animated Art. They are both Senior Lighting Artists at Blue Sky Studios with a combined 20+ years of working on VFX and Animated Films.

Mike and Jasmine created The Academy of Animated Art because working in animated features and visual effects has been a dream come true. They were both struggling, young artists who were a bit lost before making the decision to try and become lighting artists. Since then, they have been able to launch careers that have allowed them the opportunity to not only work in an industry that is challenging and fulfilling, but also lead a full life outside of work including traveling the world and starting a family.

This success did not come without a price. Mike and Jasmine have combined to spend over $100,000 on their education before getting their first jobs in animation. Even after that, there was still a gap between what they learned in school and what they needed to know to ultimately succeed in this industry. Now, after more than 20 films and countless student loan payments, they have designed a way to teach artists the necessary skills in order to be successful in this industry without the huge financial burden. The system included a school designed to be an online education system that was affordable and accessible to everyone around the world who wants to chase their dream of working on the next big animated film.

In other words, they have designed a school they wish existed so they could get their dream job faster and save $100,000 in the process.

That school is Academy of Animated Art.

When does the course start and finish?
The course starts now and never ends! It is a completely self-paced online course - you decide when you start and when you finish.
How long do I have access to the course?
How does lifetime access sound? After enrolling, you have unlimited access to this course for as long as you like - across any and all devices you own.
What if I am unhappy with the course?
We would never want you to be unhappy! If you are unsatisfied with your purchase, contact us in the first 15 days and we will give you a full refund.
off original price!

The coupon code you entered is expired or invalid, but the course is still available!